More and more people are wondering where they can safely buy cannabis oil with THC. Understandable, because this age-old home remedy can help tremendously well in numerous disorders. And contrary to many regular medicine it has no unpleasant side effects. The only adverse effect can be a stoned feeling, but that only happens when you use too much orally at once (not if you take it as a suppository). 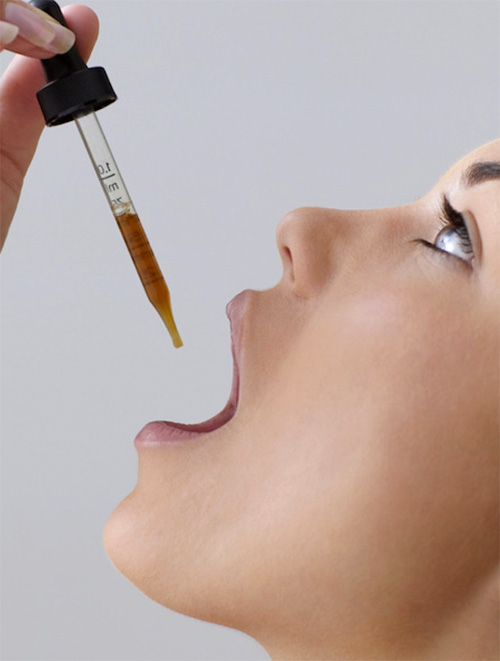 THC is one of the most beneficial of all more than 110 known cannabinoids, the healing components of the cannabis plant. With the increasing awareness among patients about the healing powers of cannabis, the demand for cannabis oil with a high THC content (also called RSO, after Rick Simpson from Canada, the most famous advocate for cannabis oil) is also rising. In pharmacies it's almost impossible to get, and when they do offer medicinal cannabis it's often dry, processed cannabis powder with disappointing results.

Most governments in the world have banned products with a high content of THC. A position that's incomprehensible for many patients, since the medical effects of cannabis has been proven by numerous studies. Just on PubMed, a public database of medical and scientific articles, there are literally hundreds of studies that have proven the efficiency of cannabinoids.

Moreover, a flood of so-called "anecdotal evidence" can be found on the Internet, showing patients who share their positive experiences with hemp oil.

It seems reasonable to assume that the far-reaching conflicts of interest between governments and pharmaceutical companies play a big role here. Not only in the Netherlands, but in Europe and even worldwide. Big Pharma seems to want to protect its interests at all costs, and certainly to the detriment of the patient. This then automatically also applies towards cannabis oil, because this medicine would probably threaten half their market if it were legalized. 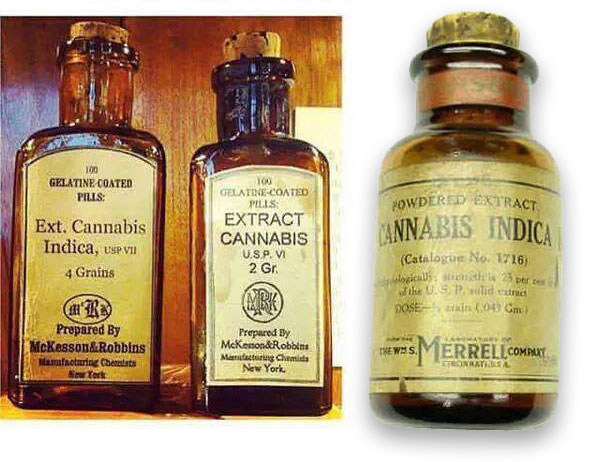 The cannabis plant was still legal up until the 1930's of the previous century. Both hemp and cannabis were used for many medical and industrial purposes. It is estimated that at least 60% of all medicines in those days contained cannabis, because it helped in so many different ailments. Then, under the influence of lobbyists from the pharmaceutical and paper industry in particular, the US government began a demonization campaign against cannabis which landed the plant at the highest spot of the list of dangerous drugs ("Schedule I"). Although nowadays over 25 individual US states have decriminalized the medical use of cannabis, still the federal government insists that cannabis "has no medical use" at all.

A popular movement like this one, however, can not be stopped. Especially now that more and more countries around the world, such as Uruguay, Jamaica, several states in the US, Canada and Mexico have already fully legalized cannabis or will be doing so soon. In Germany, patients who need medical cannabis are going to have this covered by their health insurance.

It seems only a matter of time before this will happen in many more countries. In Holland, several political parties are now supporting the complete legalization and regulation of cannabis.

For patients, however, who already need cannabis oil right now, we offer this website as a service. We are in contact with several private oil makers who produce organic hemp oil. They do not do this to get rich, but to help patients who really need it. If you fill out the form below, we will forward your request to them.

Although our oil makers are based all over Holland, from Amsterdam to The Hague, due to safety reasons the prefer sending their CBD and/or THC oil by regular mail. Some of them ship abroad as well within Europe, or even worldwide.

Unlike other hemp oil makers who often try to profit from the scarcity of THC oil and charge up to 100 euros for a small bottle of 5 ml, the oil makers in our database try to provide it at very reasonable costs (about a quarter of that price). We only work with people who manufacture their oil entirely organically. They all have the quality of their oil tested by professional labs on a regular basis.

We ask nothing for this forwarding service, but if you do want to return the favor, a donation is always appreciated.

We wish you lots of success with the hemp oil.

Please fill in this form to request THC oil:

THC often works best in combination with another cannabinoid called cannabidiol, or CBD. CBD oil is much easier to get than THC oil, for instance online. Cannabis seeds for growing your own marijuana plants for the oil can also be bought here.

Although our THC oil makers send the oil in a safe and anonimous way and the same goes for the CBD oil and cannabis seeds, of course it's always up to you if you want to purchase these products that may still be illegal in your country. 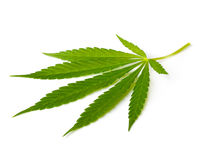